It is an honour for me to welcome you to this year's ANZAC Day commemoration in .

As we gather today to honour ANZAC Day in , I would like to acknowledge the men and women of this nation who have proudly served their country.

And I would like to acknowledge our shared history.

From the coast of Lemnos, where the first ANZACs embarked on the Gallipoli campaign which shaped our nation, to the battlefields of fighting against Nazi invasion in 1941, Australians and Greeks have fought together for democracy and freedom and have formed strong bonds of friendship.

There is no legacy more enduring for Australians, that defines more who we are as a nation, than the ANZAC legend.

On 25 April 1915, as dawn began to break, the first sons of a young nation, 's first generation, left from Lemnos' to assail the Gallipoli shores. They had come here, together with their comrades, to do their part in a war that was not of their making. Over eight months they fought, hung on, suffered and died. And they won a compelling place in the Australian story.

was the main logistical support base for the Gallipoli campaign. Two and 96 Australian nurses were stationed on the island. The ANZACs found shelter and refuge here. Most of all, they found the friendship, hospitality and support of the Lemnian people. Many died there, never to return.

Two days ago we attended a very special commemoration in .

We visited the Australian War Memorial and two cemeteries where ANZACs are buried. We walked down roads named after them, a reminder of their presence. The ANZACs and are forever bound. There is a town called Lemnos near Shepparton in the state of , and a hospital with the same name in , testimony to these eternal bonds. And the proud Lemnian community in keeps the memory strong.

One in twenty-five Australians was a casualty during WW1 overall. One in 80 of 's entire population was killed in action in that tragic war. 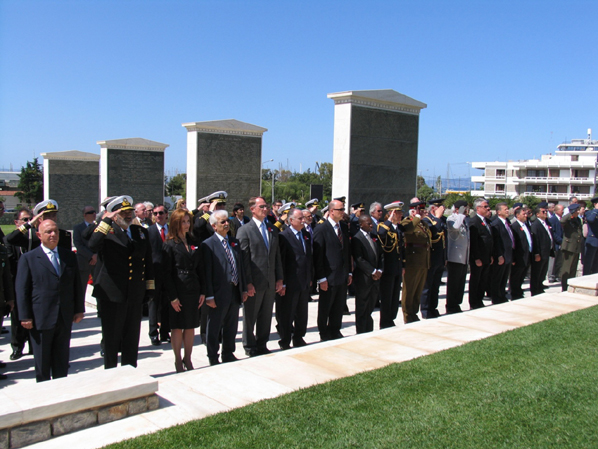 On this day we remember them.

And we remember the more than 100,000 Australians who have died in war - from the first ANZACs to the last soldiers who lost their lives in . We remember the families who mourn the loss of loved ones. And we remember the men and women in uniform who serve our country day by day, around the world, with courage and distinction.

The high price of war has made Australians more committed than ever to peace.

With courage, sacrifice, mateship, compassion, as well as our common humanity. The values of our nation, and the values that Australians and Greeks both share.

Values that our two nations have fought together to uphold, in good times and bad. In these difficult times for , stands by and we are certain it will emerge even stronger from the crisis.

Today we remember those we have lost.

Because the ANZAC spirit continues to endure in , as in .

We do remember them.

We will remember them. 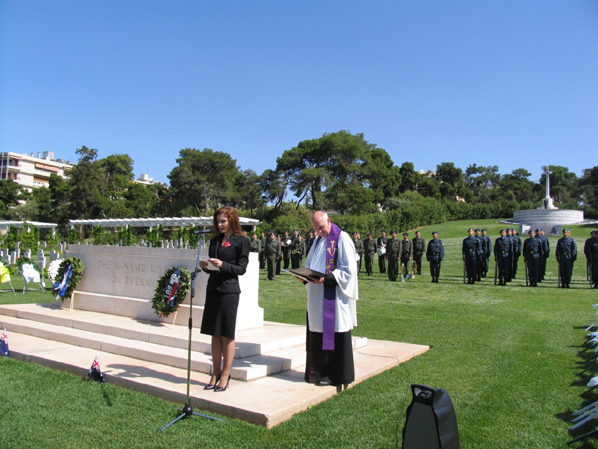 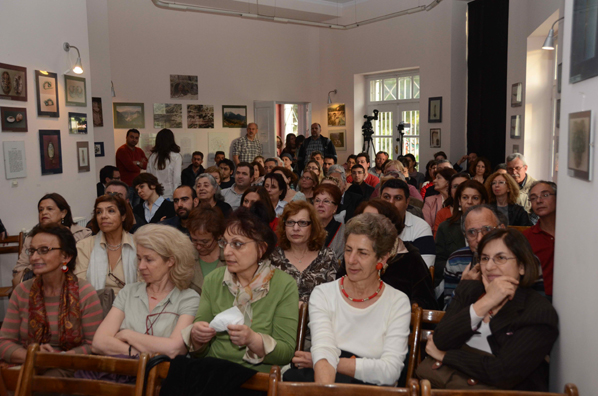 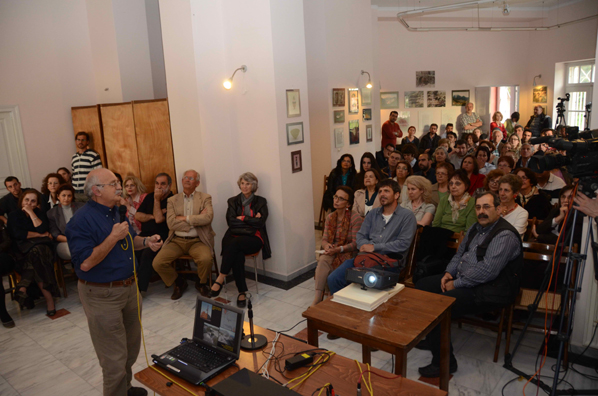 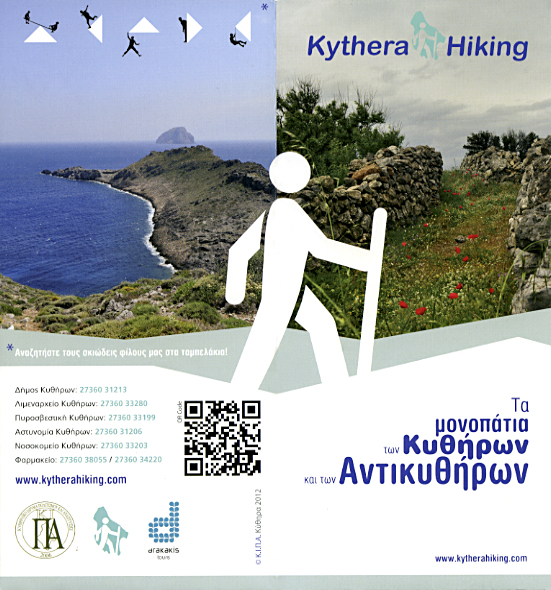 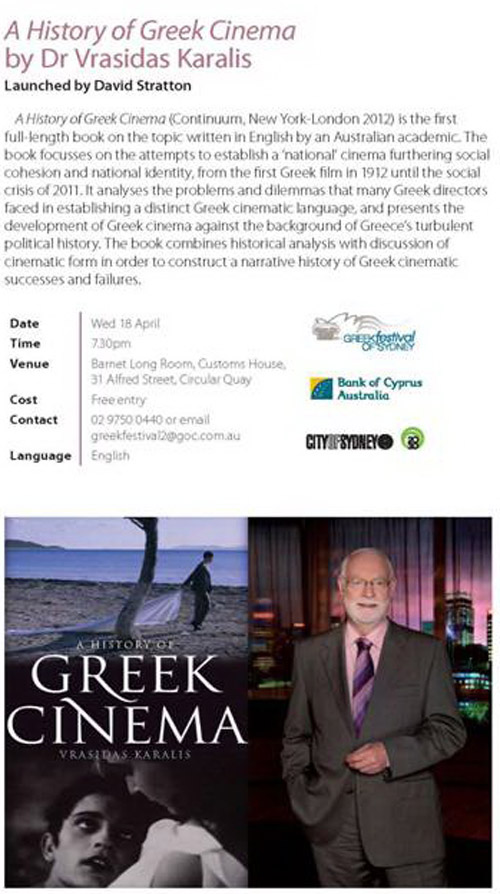 The Australian Embassy in will commemorate ANZAC Day, the annual commemoration of fallen Australian and soldiers in all wars, in ceremonies in Lemnos at the on Monday 23 April at 12 noon, and in at the in Alimos on Wednesday 25 April at 11am.

The ceremonies will be attended by Australian veterans and their families, as well as Australian members of parliament and representatives of the Australian and Greek Governments. Both events are open to the public.

On ANZAC Day around the world, Australians gather to honour the first ANZACs, Australian and soldiers who fought on the in 1915, 's first major military campaign in which 50,000 Australians participated. Nearly 9,000 Australians and 2,700 New Zealanders died, along with countless others from , , and . One in twenty-five Australians was a casualty during WW1 overall.

was the main logistical support base for the Gallipoli campaign, home to the Australian hospital and a place of refuge for wounded Australian soldiers. Several hundreds are buried there.

As part of this year's commemorations, school students from Livadohori in Lemnos and St Spyridon College in will reflect on these bonds in an on-line communication during which they will discuss the historical links between the two nations.

Australian Ambassador Mrs Jenny Bloomfield said that this year's commemoration was an important occasion to remember the fallen soldiers, as well as the shared history between our two countries.

"From the coast of Lemnos where the first ANZACs embarked on the Gallipoli campaign which shaped our nation, to the battlefields of fighting against Nazi invasion in 1941, Australians and Greeks have fought together for democracy and freedom and have formed lasting bonds of friendship".

"On 25 April as we remember those we have lost, we also remember the values that define our nation - courage, sacrifice, mateship, compassion, as well as our common humanity. These are values that Australians and Greeks both share, and which are more important than ever in overcoming the challenges currently facing . stands by as it addresses these challenges and we believe it can emerge stronger than ever from the crisis". 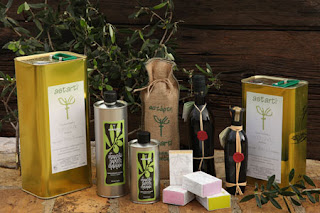 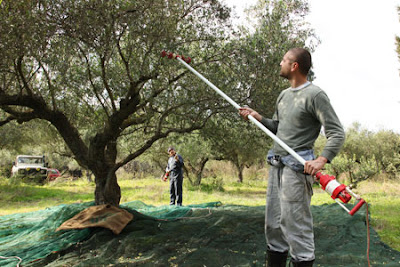 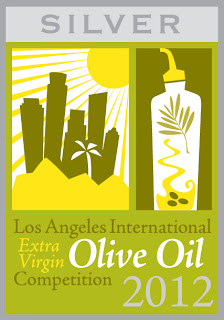 We are very happy to announce that in the Los Angeles International olive oil competition 2012 (), Astarti Exclusive has won the silver medal in the category of medium fruity, division of Greece-islands, mono cultivar (Koroneiki).

Once more, we would like to thank you for your support. 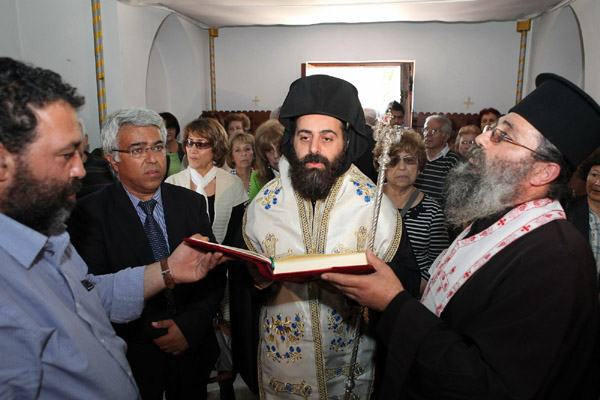 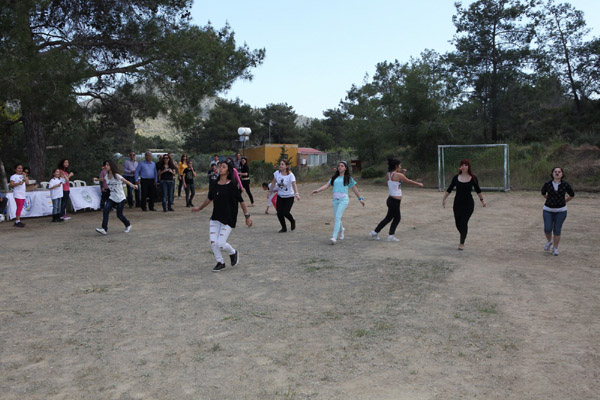 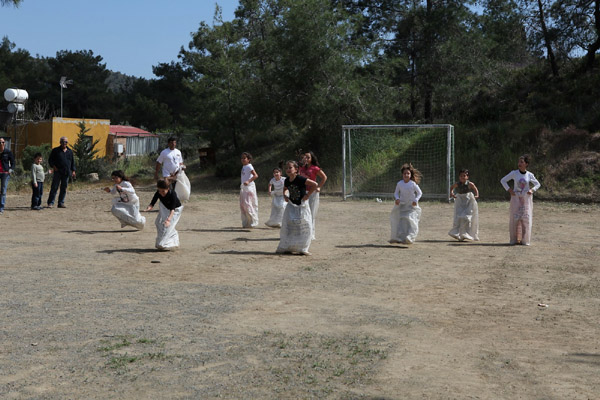 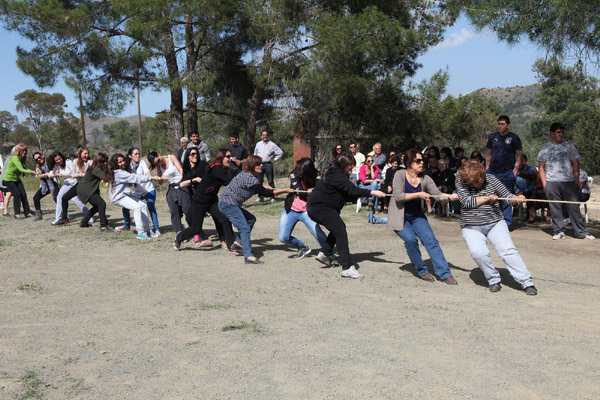 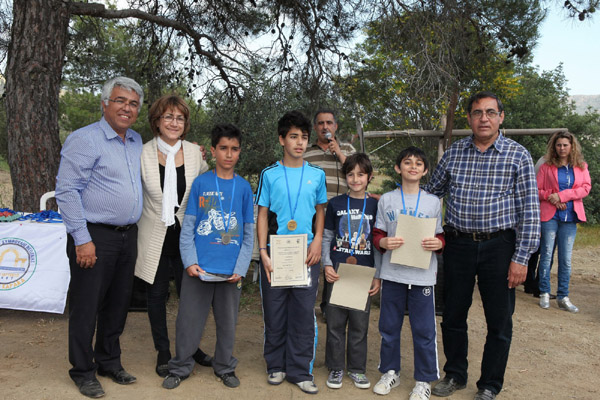 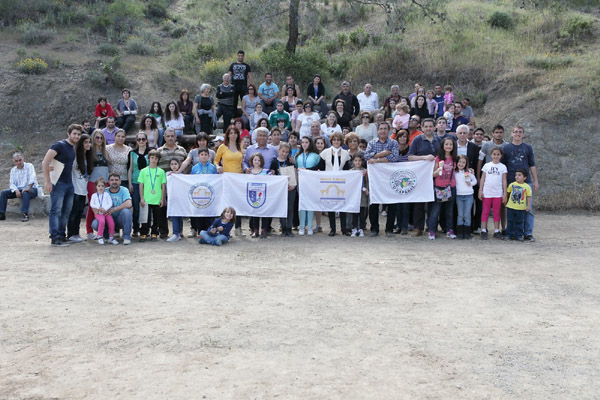