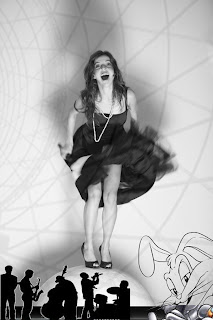 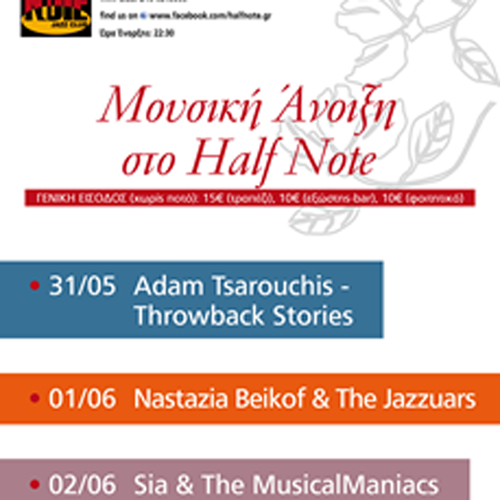 Anniversary of the Battle of Crete, Speech by the Australian Ambassador in Rethymno

71st Anniversary of the of
Speech by the Australian Ambassador to the
H.E. Mrs. Jenny Bloomfield
At the Hellenic-Australian Memorial in Rethymnon
25 May 2012

Of all the events in the shared history between and , the Battle of Crete is the most significant. During this battle, which shaped the outcome of the Second World War, Australian soldiers joined Greek, British and comrades to defend the island against Nazi invasion.

20 May 1941. It was an invasion like no other – the first airborne invasion in military history. The Germans had dropped 8,000 paratroopers in a single day. While suffering severe casualties, they eventually gained control.

Several thousand of British, Australian and troops who had evacuated from the mainland, poorly armed and battle-weary, joined the Cretan garrison and fiercely defended the shores of , Maleme Airfield and Rethymnon.

The battle was savage and bloody. The Germans met a resolute Allied Force. And the local Cretans joined the battle with whatever weapons were at hand.

This was the first time in the war that the Germans had encountered strong and widespread resistance from a civilian population.

The crippling losses suffered by ’s airborne troops delayed by a month the German advance into , and possibly affected the outcome of the war there.

But the price paid by and its defenders was very high.

Of the Allied British forces, 797 were killed in action, 263 were wounded and 6,576 were taken as prisoners of war.

Thousands of Australian soldiers were surrounded and taken prisoner in . A few hundred managed to escape to the South over mountain tracks and be evacuated; others wandered in the mountains and were either recaptured or managed finally to escape. At risk of summary execution, the local people of sheltered the exhausted Australian war prisoners and helped many of them regain freedom.

Australians have never forgotten the strength, the bravery, the self-sacrifice of the people of . The events of those days forged an eternal bond between our two nations.

This is why thousands of Australians visit this sacred island, to honour our shared loss and sacrifice.

And it’s why the Australian Returned and Services League continues to honour these bonds and to express ongoing gratitude to the people of , by awarding annual scholarships to outstanding Cretan students.

The Battle of Crete may have occurred 71 years ago, but its message of solidarity and friendship remains alive today. During these difficult times, stands by our Greek friends with the same spirit of solidarity which joined our nations in 1941.

Nearly half a million Greeks died as a result of the Second World War - a time of incomparable tragedy for this country.

It was an extraordinary sacrifice by service men and women so far from their home.

Today we honour the sacrifice of those brave soldiers.

We thank them for their contribution to our nation’s security.

And we acknowledge the sacrifice of our friends and allies with whom we fought to protect our shared ideals.

But most of all, we thank the people of . Australians will not forget you. 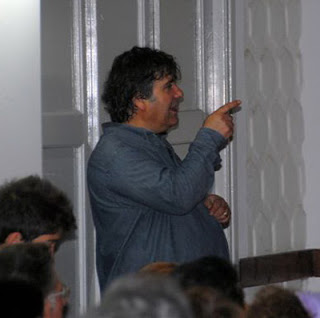 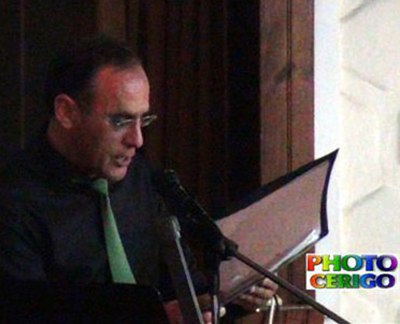 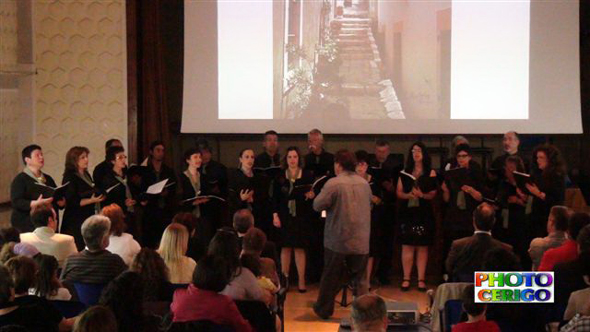 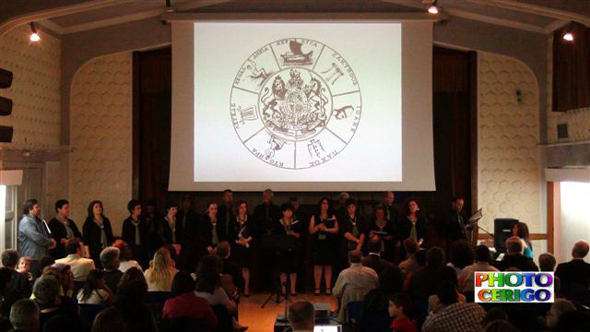 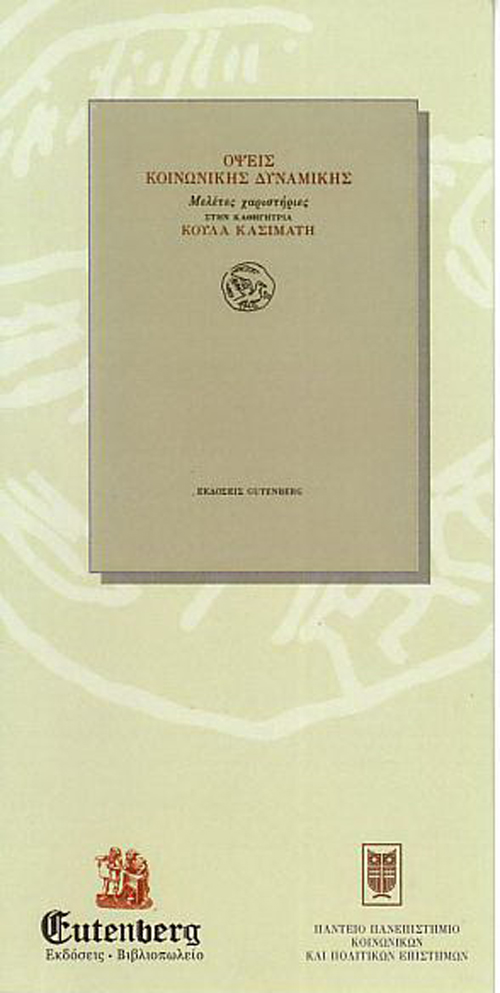 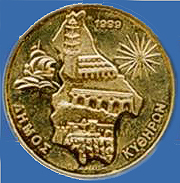 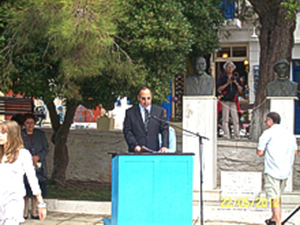 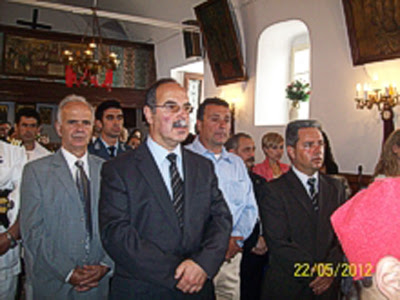 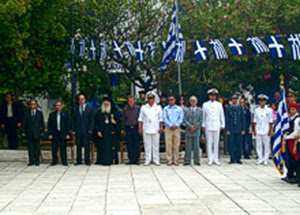 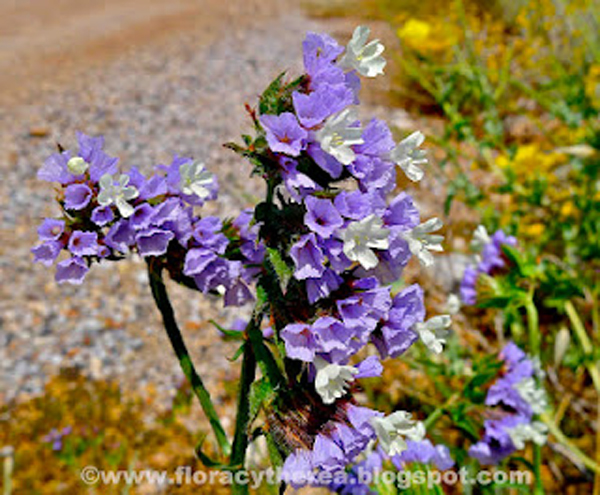 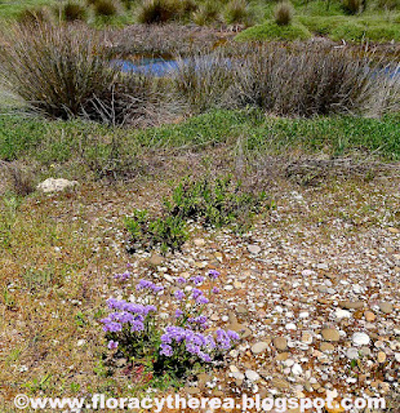